One Reason Why Summer is Awesome

One of the best things about summer is the abundance of fresh fruits & vegetables.  This past weekend we stopped by Donnie's Market in Delaware & it was beyond worth it. Go out & eat summer! 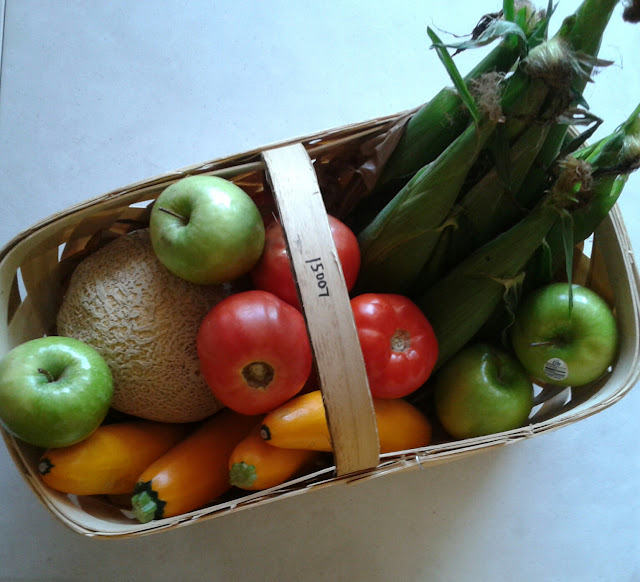 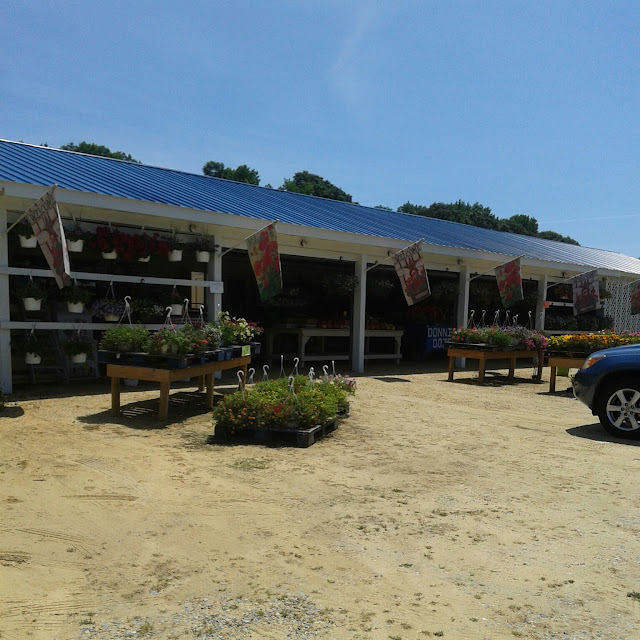 Posted by smittenkittenorig on April 12, 2014

Stopped in at Starbuck's with my husband before my optometrist appointment (when you're squinting while wearing your specs, you're overdue for a new prescription). Venti lattes were on & I realized that it's so long since I've ordered one, I'd forgot just how mega they are. Anyway, there was one lemon slice left so we decided to share. There was a polite standoff to see which of us would go in on...

the first cup is the most important of the day. 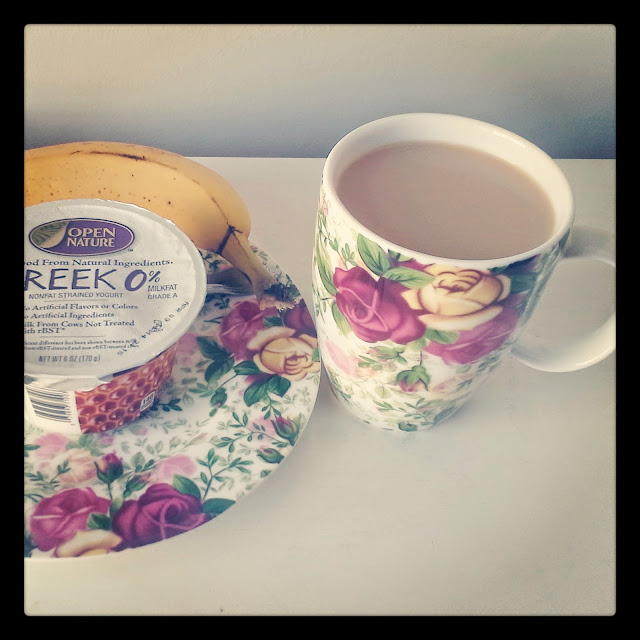