Posted by smittenkittenorig on August 25, 2010

Summer isn't over yet but it feels like it is. Time to get back to the 'tique and this seriously neglected blog. It's going to be changed up a bit though. I'm thinking a little more television chat.

And speaking of television... Flashforward was cancelled. And honestly, I can't say I was upset. As I said from the outset, it had some awesome and some severely cringeworthy. Apparently, many found...

Posted by smittenkittenorig on April 11, 2010

Okay, first the major squee moment happened on this week's
FlashForward: BRYCE KISSED NICOLE! And it wasn't some lame kiss, it
was of the face grab/cradled variety. It reminded me a little of
Ben/Felicity.... *sigh* good times, but I digress.

It was perfect in execution & all I could say was "OMFG Bryce, Frakkin
Finally!" This of course was after my husband and I had been going
back and forth about...

Posted by smittenkittenorig on March 26, 2010 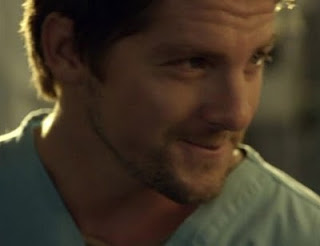 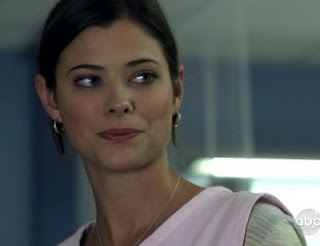 So this week's episode of Flash Forward was pretty awesome, even if there wasn't any sign of Bryce/Nicole (in my shipper fantasy, they were off having coffee and counting pennies from 1989). There was plenty of Demetri/Zoey so I loved every minute of it. Zoey spent most of her time working the problem of Dem being killed in the future and trying to stop it. Of course, as she's scared out of her...

TV: What I Thought About Last Week & What I'm About This Week

Posted by smittenkittenorig on September 29, 2009

Durham County (Mondays @ 10PM, Ion) aired last night & let me just say right now, Ray Prager is frakkin scary. Wholly & shockingly. I find that I have moments where I want to look away from Durham Countybut simply cannot. Yes, it's that good & addictive. The sub stories going on have pulled me in as well. Especially Det. Sweeney's daughter, Sadie . The entire cast is doing a phenom job & they've...

Posted by smittenkittenorig on September 13, 2009

Well last week in television premiers was so amazingly off the chain that I needed some days to pass to process it all in my mind before I posted about it. 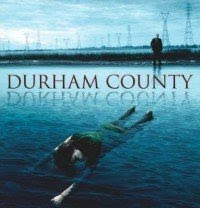 First up was Durham County (Monday, 10PM on Ion). Now considering that I don't tune in to Ion for anything to begin with, that I was going to do so based on the Durham County promos was saying something. It was excellent! I'm hooked and totally...