when good shoes happen to me

Posted by smittenkittenorig on April 04, 2012 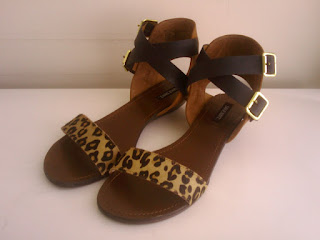 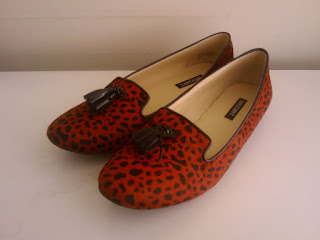 There's more to life than good books, so here's a little of my shoe love. I've fallen for Shoemint this year & here are two of my faves. The Kathy smoking slipper in red dalmation & the super cool Bridget gladiator sandal in leopard (these are really comfortable & walk very nicely). The simple & comfy things in life are often the best.

In an even more perfect world, Shoemint would offer handbags...

Posted by smittenkittenorig on April 11, 2010 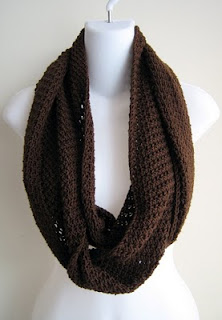 I've taken a little downtime on the shop after the mad winter season
passing but I've tons to get into the online shops this week. Busy
times and all climes will be featured in the offerings so stay tuned.
Additionally, I'm still working through my massive yarn stash & coming
up with more yarny goodness. Stay tuned!

Posted by smittenkittenorig on September 04, 2009 The Vampire Diaries by L.J. Smith
Originally uploaded by smittenkittenorig

It's been a great (& busy) week & I'm excited it's done. It's time to close out the summer officially with Labor Day weekend & one more cookout & beach jaunt. And that's all good & well, but I'm looking forward to next week also.

Next week The Vampire Diaries premieres on The CW. Kevin Williamson is trying his hand at angsty...

Posted by smittenkittenorig on August 26, 2009 Yes, that's exactly how I feel about Carly. It's all retro and fun. When I picked up the yarn, it didn't dawn on me that it'd work up this way or that the color scheme gave off that vibe. After it was finished & I looked at it, it was so clear.

What's Up @ The 'Tique & General Miscellany

Posted by smittenkittenorig on August 17, 2009 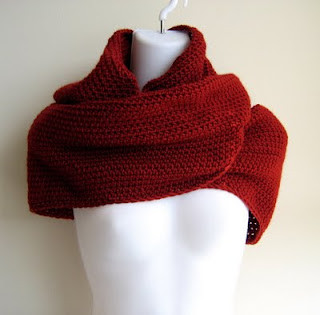 Things are getting busy already! :D I'm always in the midst of making something so that doesn't really count so much as part of the busy thing. But, I've a good deal of merch that I need to tag & label to get off to consignment at the end of the week. Additionally, I've a list of Evie Hood Cowls (online particularly in Grey & Eggplant for some reason) & Samantha Infinity Scarvesthat need to be...