Cozy goes out into the world. Cozy gets remade & restocked. Proving a yarn conjurers life is as circular as her knitting needles. 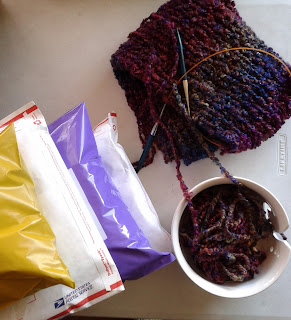 The yarn conjurers life is repetition almost to the point of meditation. It's never boring, progress is always made & a useful article is the endpoint. 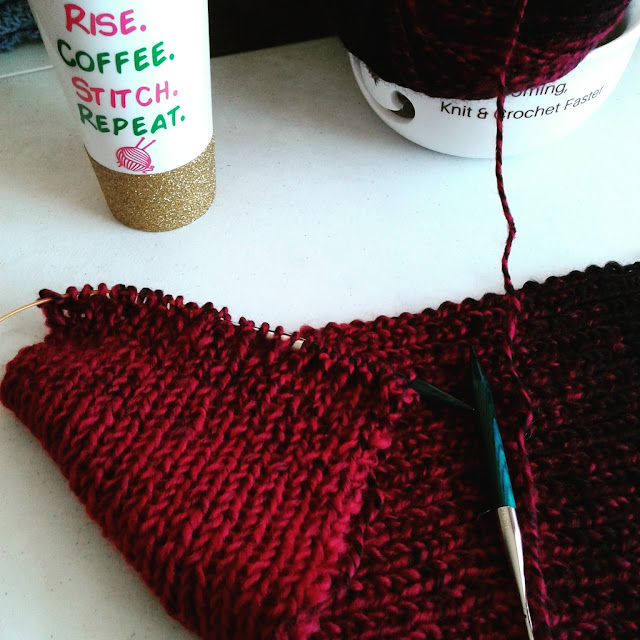 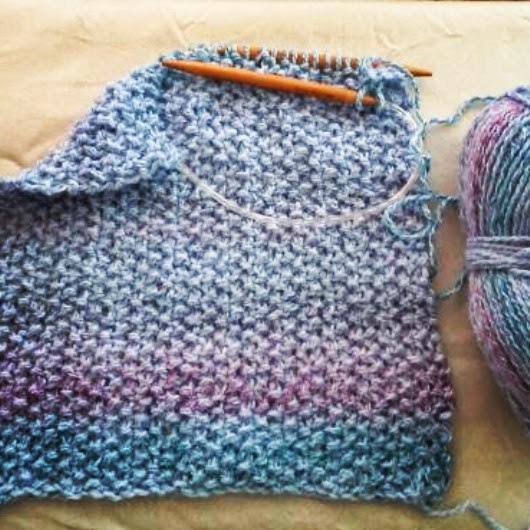 Posted by smittenkittenorig on April 17, 2014

i finished knitting this last night. i love the pastel color wisps in the yarn & i'm fairly excited to give the skeins of this yarn in purple the same treatment. for the life of me, i can't recall where i got this yarn but it's been in my yarn stash for a while. i'm glad i've got around to using it. 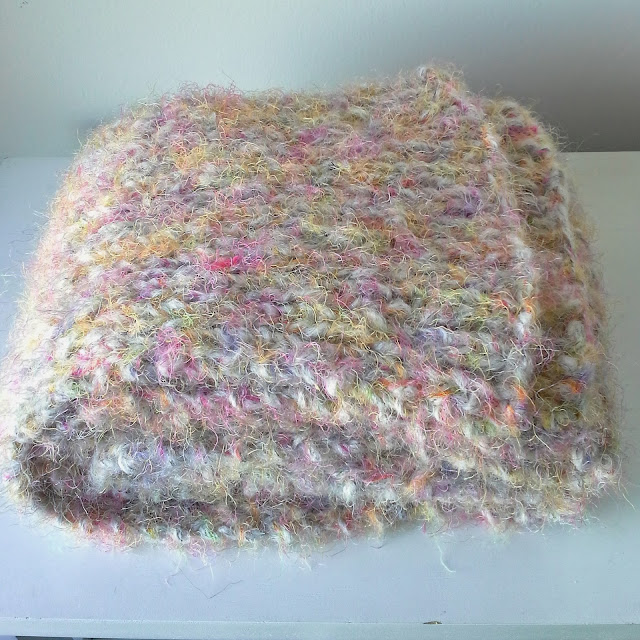 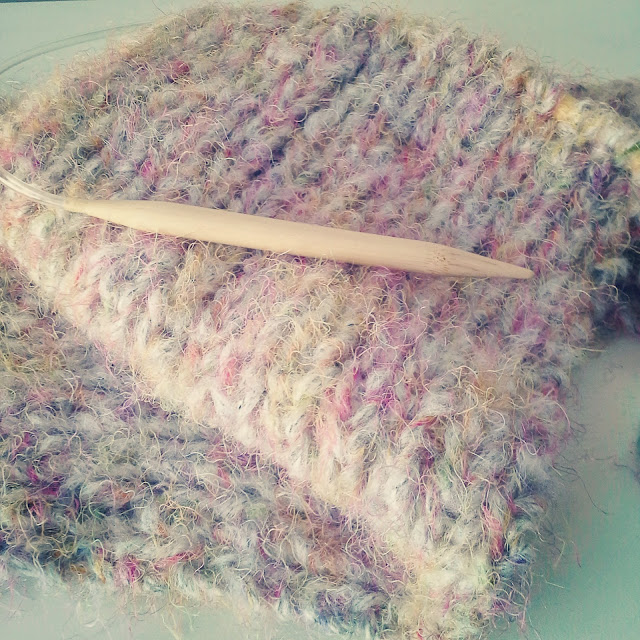