Posted by smittenkittenorig on April 11, 2014

it's always nice to get some personal knitting in, so when i had some time recently, i whipped this citron cowl up for myself. i'd made a cowl for my madre & wanted one for myself. :) thr citron color is a fave but i don't often run into yarn that shade. 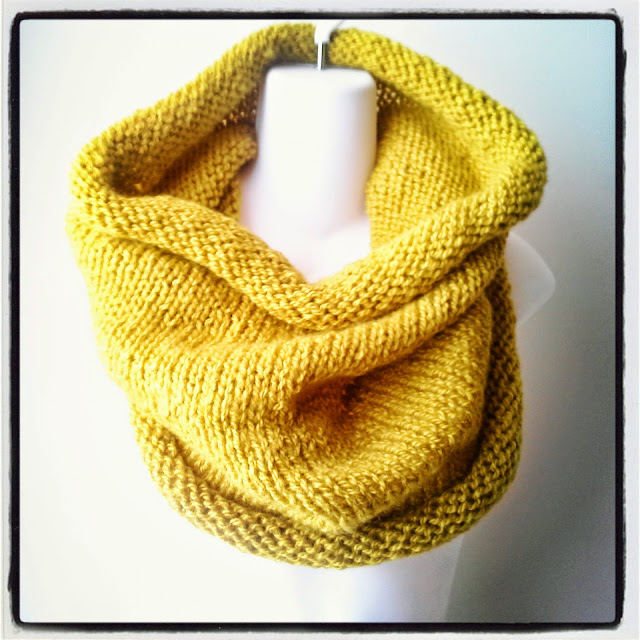 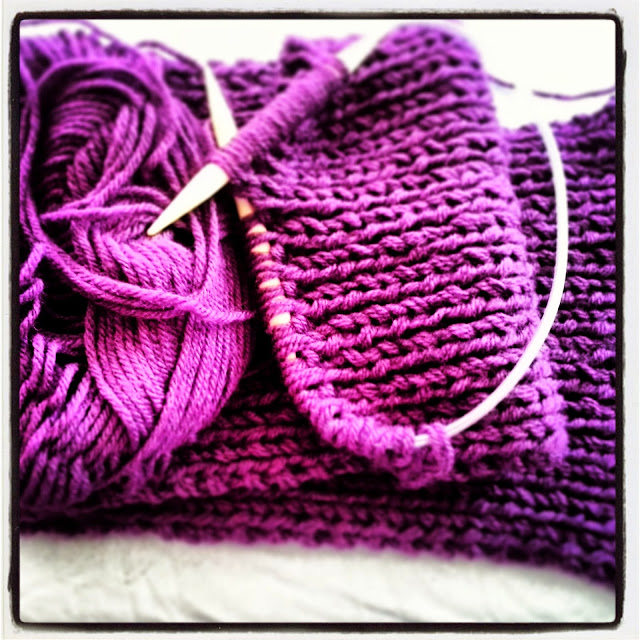 baby it's cold outside so grab that cowl!

Posted by smittenkittenorig on January 22, 2013 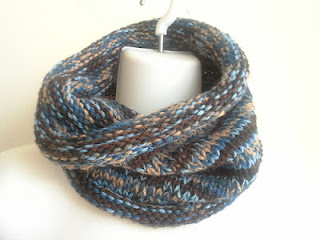 This past weekend I was rifling through my yarn stash & came across
some blue mosaic wool that I have had for a while. I decided to also
dig out my circular knitting needles & whip up a cowl. It didn't take
long & because I'm a crochet kind of chica, I skipped that whole
knitting bind off & crocheted my cast off (call me lazy but it's
faster for me). Anyway, I was going to give this to my husband...